Warning
Home > About Us > Warning
Warnings
To wash the moulds it is recommended not to use strong detergents, sparkling aids and deodorants for dishwashers. In case of washing with rinse aid, it may occur the appearance of a white coating on the surface of the mould and in the subsequent baking foods could present a flavor alteration. However, the performance and safety of the mould are not compromised. To eliminate this problem we recommend boiling the product in water for a few minutes.

After the use of special ingredients - such as cocoa butter or tomato sauce – it may form white or colored spots on the surface of the mould: if it occurs, is normal and does not affect the normal performance and safety of the product. To remove the emergence of particles from the mould, we suggest to dip it for a few minutes in boiling water to release what it has previously held.

The Bisphenol-A (or BPA) is a monomer used in the production of epoxy resins and in the most common forms of polycarbonate. In recent years some studies have suggested a possible harmful effect of BPA on human health in case of excessive consumption. Our silicone, not being a material derived from plastic, does not contain this substance.

About Us
Hot Products 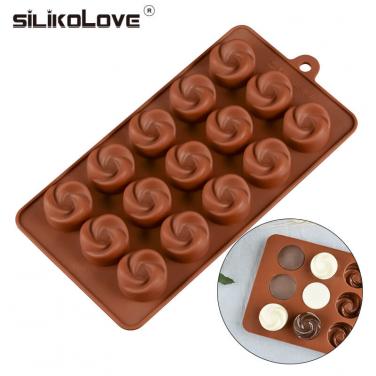 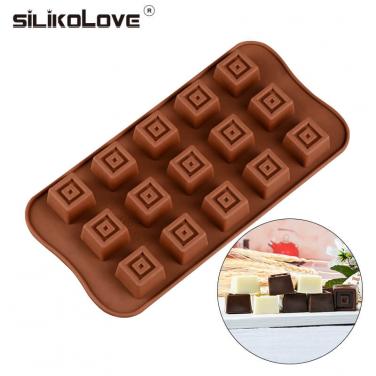